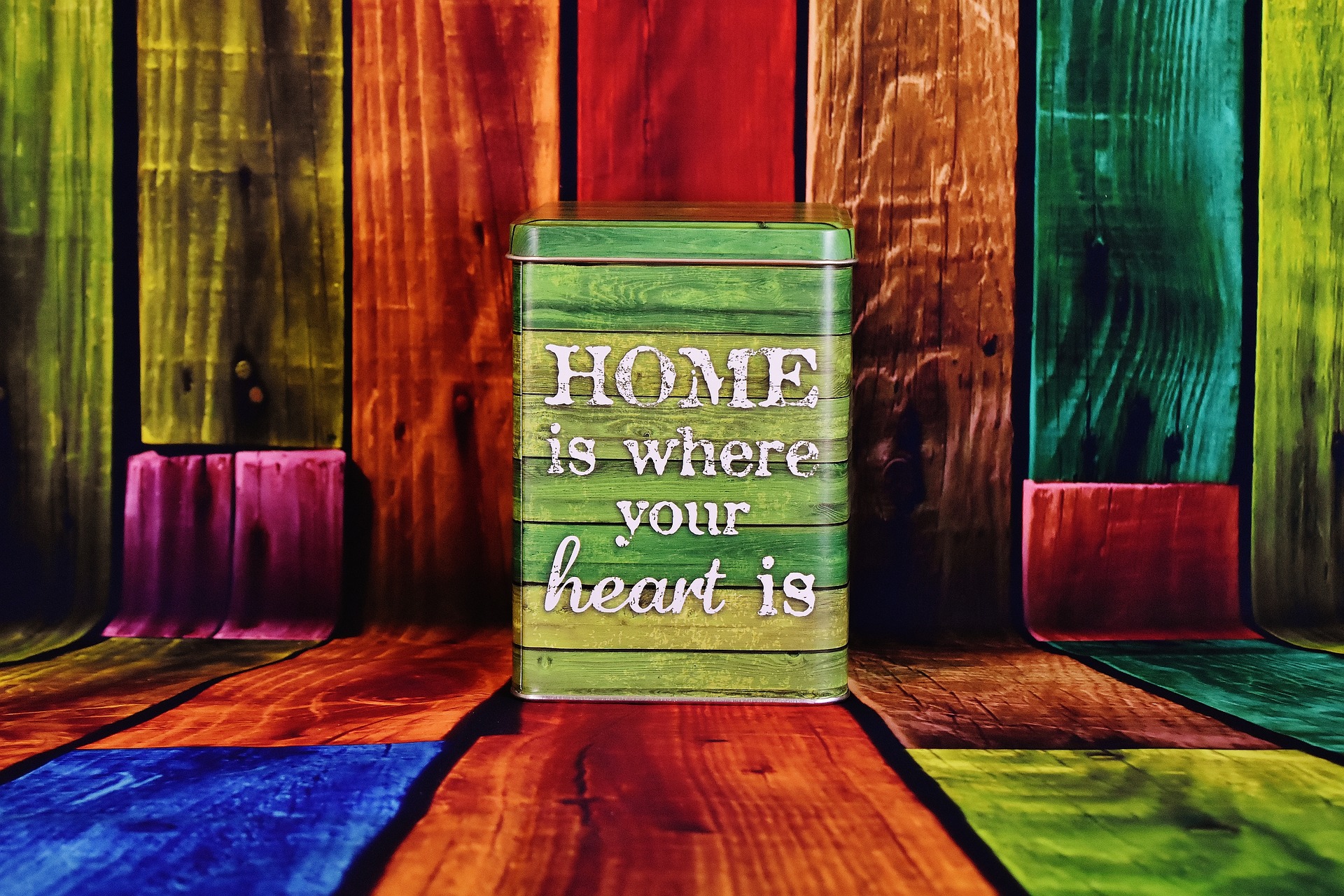 Ever heard your kids born in Australia asking you ‘Am I an Australian or Indian?’ A dilemma which not only haunts a lot of new Indian migrants while settling in Australia, it’s a major question for our first generation Indian Australians.

Calling two countries home can be confusing and challenging enough for adults, ever wondered what’s going on your kids mind and how to answer the question of origin & identity.

A common response would be that you are an Australian with Indian background. As simple as it sounds it’s just like one of the Bollywood remix music’s which you either love it or hate it, hoping to be a good remix.

Let’s face it Australia is a multicultural country and one on five Australian was born oversees or at least have their parents born oversees. But still the dilemma exist because we all love India and don’t want to lose that Indian connection while we settle in Australia. Whether you are a permanent resident or Australian citizen we all are proud of our connection back home. What matters is how we present it to our kids so that in the end they become responsible citizen of Australia while embracing their Indian ethnicity.

Being proud of who you are is the first step towards achieving the best of both the countries, our culture and our way of living.

Don’t compare. Australia is home now and thinking about Australia would infuse a sense of belonging, safety which can make settlement here smooth and special.

Being open minded and tolerant. Every culture has something different to give us. Accepting that just because we have a certain way of living doesn’t means that it’s right. Assimilate in new culture and don’t worry if it’s not happening straight away.