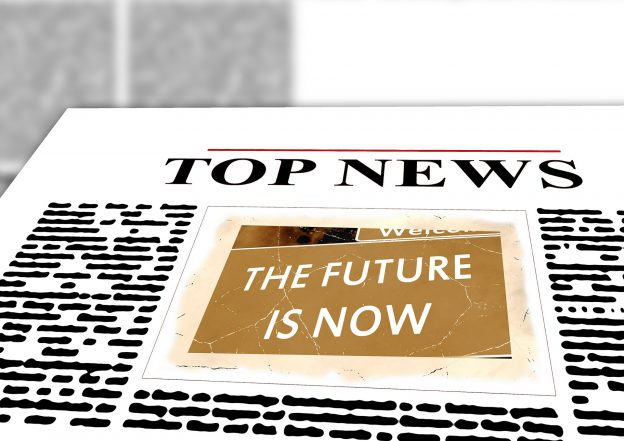 Change is a constant factor, so are government policies. Government comes with its strategies that they know will put the economy of the country at a better platform. And that will also improve the life of its citizen and help the country to compete with the rest of the world.   The India government has come with a policy of demonetization of Rs 1000 and Rs 500 banknotes of the Mahatma Gandhi Series. Thus this notes(Rs 1000 and Rs 500 banknotes) will cease to be legal tender after 9 November 2016 in India. What does this policy hold for Non-Resident Indian living in Australia or outside the shore of India? The following will give insight and options available to Non-Residential Indian (NRI).

Reserve Bank of India’s (RBI) has expressed on their site that NRIs can likewise deposit the Rs 1000 and 500 notes into a Non-Resident Ordinary (NRO) Savings Account. On the off chance that you are going yourself or sending the notes through another person, they must be deposited into your NRO account. Take note of that most NRIs have just Non-Resident External bank account, which is not quite the same as Non-Resident Ordinary account. In NRE account, you can’t straightforwardly deposit cash from India. In the event that you have to deposit cash from India, you ought to have a NRO account. In the event that you don’t have a NRO account, you can without much of a stretch open it at a similar bank where you have NRE account. A few banks have an office to open NRO account with the help of web based banking.

Numerous non-residential Indians (NRI) may have booked to make their trip back to India in coming weeks. It will be wise to bring along old notes of Rs 500 and Rs 1000 to India and have them deposit into banks until December 30, 2016. Take note, in India currency, the highest amount of cash that can be conveyed by hand into India is Rs 25, 000 for each individual.

Another choice is to send the cash through somebody you know is flying out to India. Some of you may have companions or family going to India, and you can offer cash to them and have it deposited or exchange at an Indian bank by your relative or friend. While this may be a smart thought, you have to discover somebody whom you can trust. Again take note of the highest amount of India cash that can be conveyed by hand, Rs 25,000 for every individual, regardless of the possibility that another person approved the cash.

As per Reserve Bank of India rules, on the off chance that you have old banknotes in India, you may empower anyone in India to deposit the notes into your account by written approval. The individual approved needs to go to the bank office with the Old High Denomination banknotes, the approved letter given by you and a substantial proof of identity. The evidence of identity can be any of these: Aadhaar Card, Voter ID Card, Passport, Driving License, NREGA Card, Identity Card Issued by Government Department and PAN Card.

Regardless of the possibility that you are traveling this year, you can in any case exchange the notes at assigned Reserve Bank of India (RBI) offices. Prior it was publicized that 31 of March 2017 would be the due date to exchange at RBI offices. Nonetheless, the new information on RBI site has not given specifics. The statement on RBI site says: for the individuals who are not able to exchange their Bank Notes at the very latest December 30, 2016, an open door will be given to them to do so at determined offices of the RBI, alongside necessary documentation as might be indicated by the Reserve Bank of India. Since there is no particular date given, it could be proposed that 31 of March 2017 as the deadline. Take note that you may be asked to show legitimate reason and besides sources of the cash for a greater sum. On the off chance that you are a NRI moving toward RBI office after 30 December 2016, you can submit identification passport and visa card to demonstrate the reason that you were abroad amid the time frame. For sources of cash, you will show your bank withdrawal statement or income statement.