Why India is Australia’s biggest source of migrants 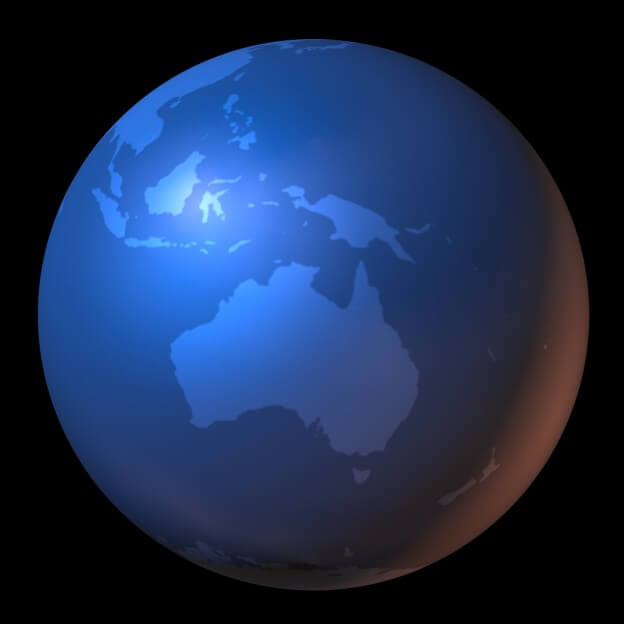 Moving from India to Australia is a dream for many people back home which I surely can relate to it. If someone asks me whether it’s worth coming to Australia. I always tell them to visit it once and find out yourselves.
Australian culture and attitude to life is unique and every Indian needs to experience it themselves. Whether you are thinking of studying, migrating, visiting for work, business or holiday it’s an experience worth it, due to a mixture of weather, laid back attitude, and potential for a better future.

The country offers a variety of cultures to newcomers from India at one place. It’s a multicultural society and each culture has its own importance where all cultural our respected equally. Obviously with this comes different ways of speaking English and surely we Indians have our own accent, overall people of India find it easy to settle down in Australia due to their English speaking capability.

The way of life of being an Australian is lively with love of sports Australian Rules football, rugby, cricket and the 3 B’s which play an important part of their lifestyle Beach, Barbecue and Beer.

Australian starts their day with G’day and ends it by having a beer. Come and talk Indian connection consultant and find out how we can help you to move from India to Australia.

1) Australia has become a magnet for Indian migrants.

Now India is Australia’s biggest source of migrants. Figures released showed nearly 30,000 Indians arrived in Australia in 2010-11, surpassing arrivals from Britain and China. The number of Indian-born Australians has trebled in a decade with the number of Australians who identify themselves as of Indian origin now more than 400,000. Hinduism has become the country’s fastest growing religion and more than 100,000 Australians speak Hindi at home.

Indians are Australia’s most skilled, successful middle class migrant group. Three quarters of Indians who arrived in Australia in last decades have entered under the skilled migration program. The largest job category is ”professional”, followed by clerical and administration, and technicians and tradespeople.

3) The quality of life is very good

Ever heard about work and family balance. Yes that what life is all about in Australia. Australian workforce rule encourages the work and family balance .This includes flexible working arrangement to make sure that you are with your family when they need you. Overall Australia is country which works well both politically & socially and encourages positive lifestyle. The Herald’s Lateral Economics Well being Index even states that Australia is one of the friendliest places to live in. Australia is seen as a country that functions well by most India who feels that it would be better if India’s government and worked more like Australia’s.

Australian society is a product of a unique blend of established traditions i.e aboriginal and new influences i.e. new migrants. Majority of population in Australia are migrants, many of them which have the same shared reason to come to Australia i.e. motivated by a commitment to family, or a desire to escape poverty, corrupt political system, war or persecution. One out of five Australian’s are born oversees and the ratio is increasing, which means in Australia you would never stand out as a foreigner.

Australian medical service Medicare caters for the need to overall population of Australia in fairly decent way. Through Medicare, world class medical services are accessible to the general population and general practice services are free. Some families opt for private medical insurance which makes sure there aren’t any surprises when your family needs specialized medical treatment. The portion of premium of private medical insurance is tax deductible which provides that extra lump sum for your family at the end of the year.

Education overall is totally based on the natural inclination and passion of Kids aptitude rather than an imposition of what their immediate surrounding environment suggests. Right from kinder garden kids are taught to be independent learners and exposed to various activities. Extra emphasis is put on each kid’s special skills which could be academic or sports. Overall Education system is competitive without putting kids under.

The weather in Australia is known for being relaxing with temperatures that don’t go over 30 degree too many times in the summer season. In addition, snow and icy conditions hardly ever occur in the country. This is a relatively relaxing time and enjoyable place to live in. If you looking for hot summers by the beech and mild winters than Australia is the place to be.

Australian economy has been a success story among the developed countries of the world. It’s continues to grow and is competitive. Unemployment rate is stable with few fluctuations and if you’re smart, positive, have a good English level and the right attitude, you’ll find lot of work opportunities. It’s no wonder Australia is often called “the lucky country”!

The population density in Australia is much lower than what is in other countries. The country is home to about seven people per square mile, thus giving people more than enough space to breathe. Australian landscape is beautiful and unique with many natural wonders which Indian really appreciates and enjoy.

Overall Australia is easy to adapt for most of the Indian. The Australian way of living, if you are prepared to come to terms too is really easy. Basic aspects like cricket,weather, left hand drive, spoken English, competitive work culture; study opportunities are similar to the Indian way of living. In addition to that Australia now has a good number of Indians settled in every state which would never make you feel home sick. Major cities has Indian associations ,religious places Indian restaurants ,Indian movies and many Indian events happening to get your self involved in Desi cultural and social activities.

Talk to Indian connection specialist for their Relocation services if you are an Indian moving to Australia.