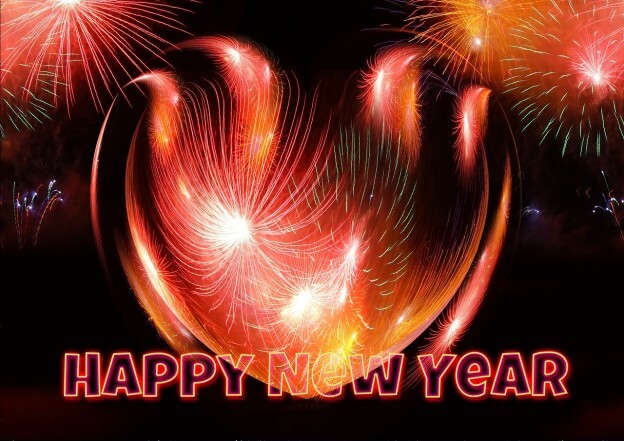 Sydney New Year eve fireworks event has become more, and more, and more popular, over the years and is something that needs to be plan ahead if you are in Sydney. It infact draws larger crowds then Paris, London, Berlin and New York fireworks and pumps $156 million dollars to the local economy.

Watch the Making of the Sydney News Year’s Eve Fireworks which are environmental friendly and carbon neutral.

This year Sydney is getting ready to celebrate the New Year together with a sense of optimism after the tragedy that stuck Sydney siders on 15th Dec 2014.Australian are “strong, resilient and smart people” who would enter the new year full of optimism.

While by early morning on December 31, the prime spots are generally completely full of people in outdoor chairs and visitors are turned away from other surrounding areas like Royal Botanic Gardens, Circular Quay and the north shore, which are full by 5 pm.Its like a ‘tent city’ and everyone is on a look out for a spot to see the fireworks.

If you are not ready to attain the point at the perfect time then you can experience the NYE fireworks by Downloading Telstra Free official NYE Ap,You be able to watch exclusive 360-Degree videos of 2014 NYE fireworks by using Google Cardboard and you can preload 50 free standard SMS in the app.

Don’t despair if you aren’t in Sydney as you still can  Experience all the action around Sydney Harbour live, including fun, fireworks and live music performances. Tune in from 8:30pm AEDT on NYE.