The Best Places to Live for Indians in Melbourne 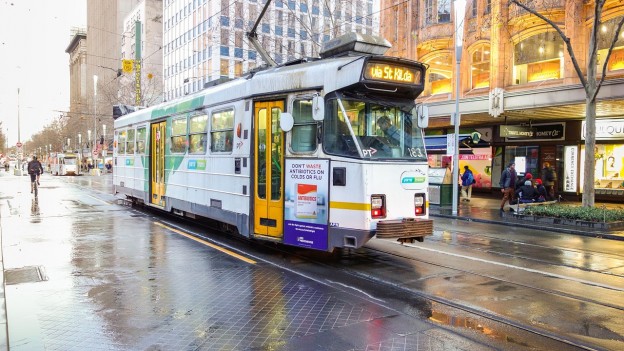 The Best Places to Live for Indians in Melbourne

When migrating from India to Australia , the first stop for many people is Melbourne.Melbourne is the capital of Victoria and second largest city in Australia. Even if you eventually intend to move on, you may find yourself staying in Melbourne for quite some time. How do you know where you should live? One of the best parts of about this city is that it is so diverse. Beautiful Yarra river flows in between the city,a great combination of old(tram) and the new(high rise building) surely going to fascinate you.? Here’s what you need to know about the best places to live for Indians visiting Melbourne:

Other suburbs like Carlton,Richmond,Prahran, Fitzroy,South Mebourne, Caufield, Malvern are locations in Melbourne  which are cost effective. Infact there are many Indians living in theses locations.

Accommodation requirements varies as per individual needs and situation. Various type of accommodation types along with links how to pursue them can we found here.

Things to be done after landing in Melbourne

Other links to help make your choice easy

If you have any question about living in Melbourne, please please feel free to ask them in the comments below.