When did first Indians arrive in Australia 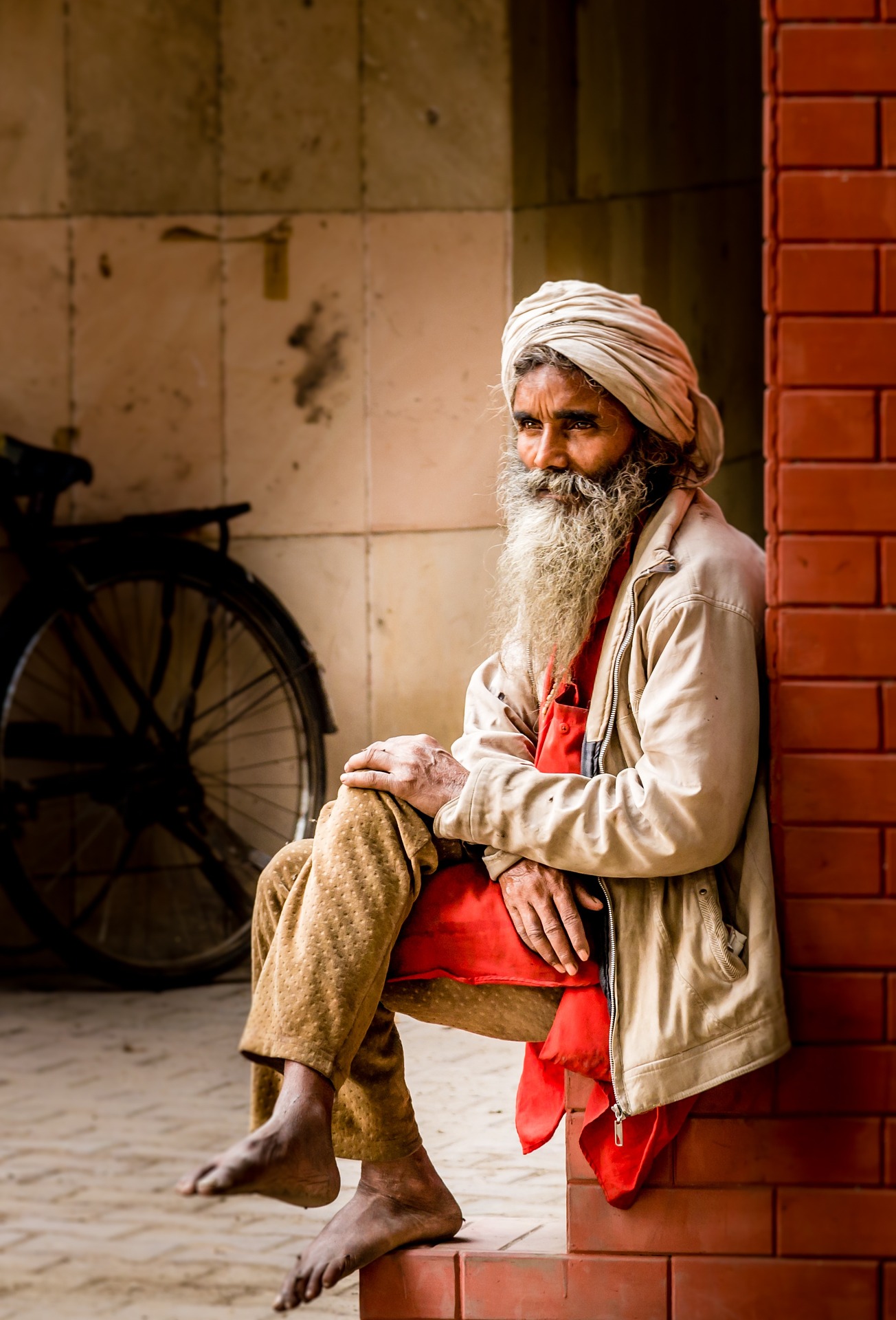 When did first Indians Arrive in Australia

Indian Migrants have journeyed to Australia for more than 100 years now. It is said that the first Indian had come to Australia as a part of Captain Cook’s ship. Later on some of Indian also participated in the rush for gold on the Victorian fields. As both India and Australia were part of British colonies more Indian started coming around 50 years ago. The number increased after Australia abolished white only policy” and since then until now many Indian have made Australia their home. Almost all people in Australia share this legacy of making Australia their home in one or the other, Unless you are Aboriginal people, we all are  migrants or descendants of migrants. This journey of Migration to Australia is portrayed in a website Migration Heritage which we recently visited and to my surprise I found a link which tell us the story of Indian people and their experience, southasianstories